A few years ago I moved from capital city Riga to a suburb area about thirty minute drive away. It's quiet, spacious, relaxing ... and internet sucked. There was only one cell tower nearby with only 3G signal which provided about 1Mbit/sec speed. While living in the city I had fiber optics and 250Mbit/sec speed. That was a huge blow for me... Some months passed and the tower was upgraded and had also 4G signal. My excitement did not last, because there were a lot of houses around which overloaded the tower at evenings. In good conditions or during nighttime I could squeeze out around 80Mbit/sec, but evenings lowered the speed to around 10-15Mbit/sec.

So there I was, hoping for a miracle that some random internet service provider would install a fiber optic cable for a cheap price... and the price I got offered was 180'000€. Thanks, but no, thanks...

And then the news about Starlink came out. I knew that I would have it the moment it was available. I signed up on July, 2020. Unfortunately beta testing started only in US. It took two years for Starlink to be avaibale also in Latvia. One day I received an email that my order is ready to be processed as soon as I pay the full price. Since I preordered it almost two years ago, it was sligthly cheaper than if you order it now (around 50€).

After about two weeks my package finally arrived. 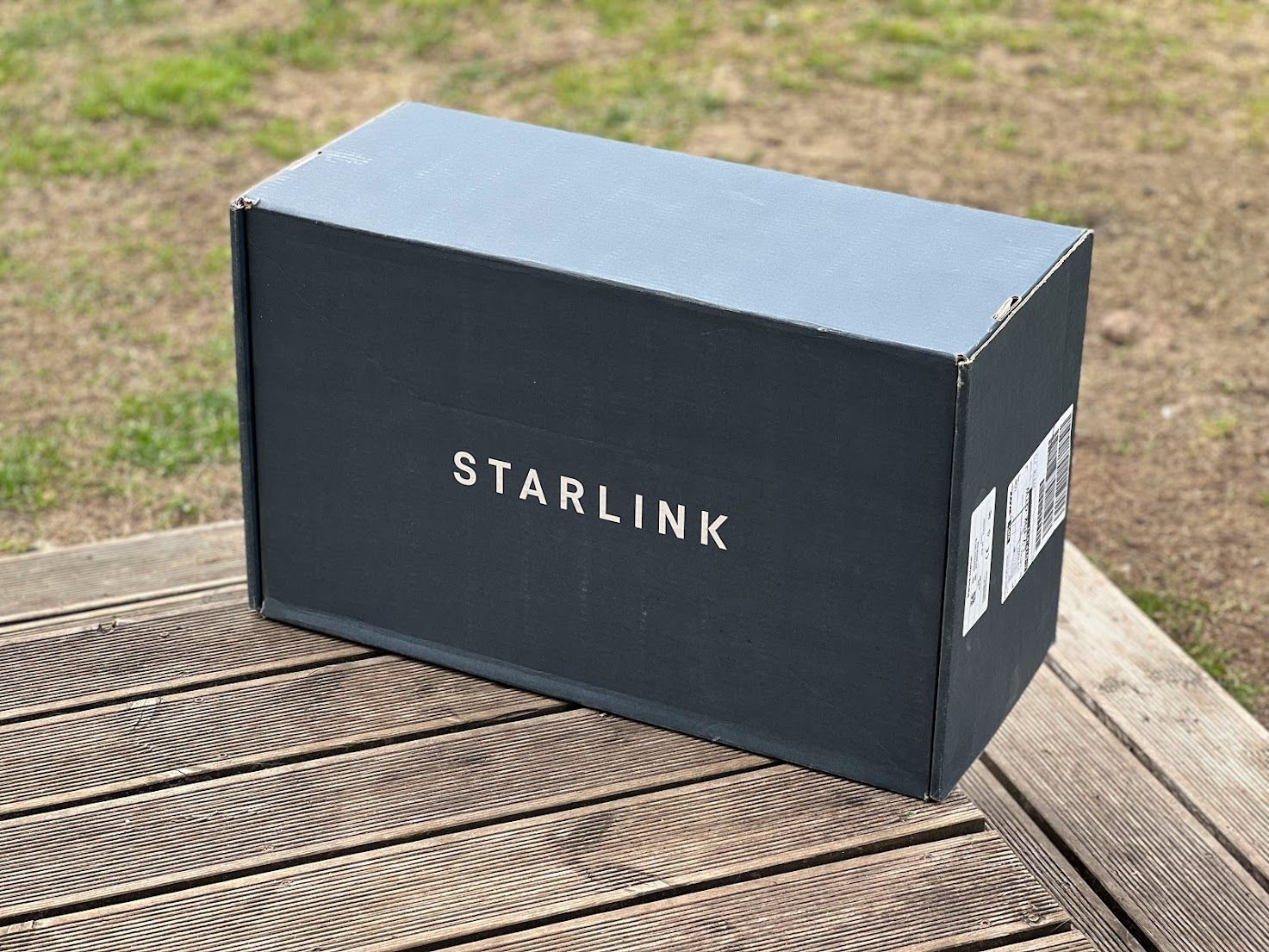 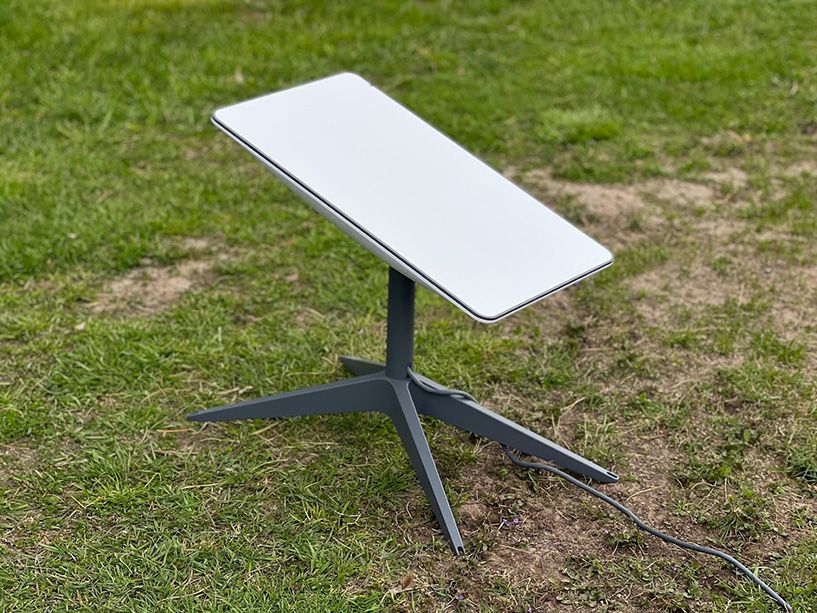 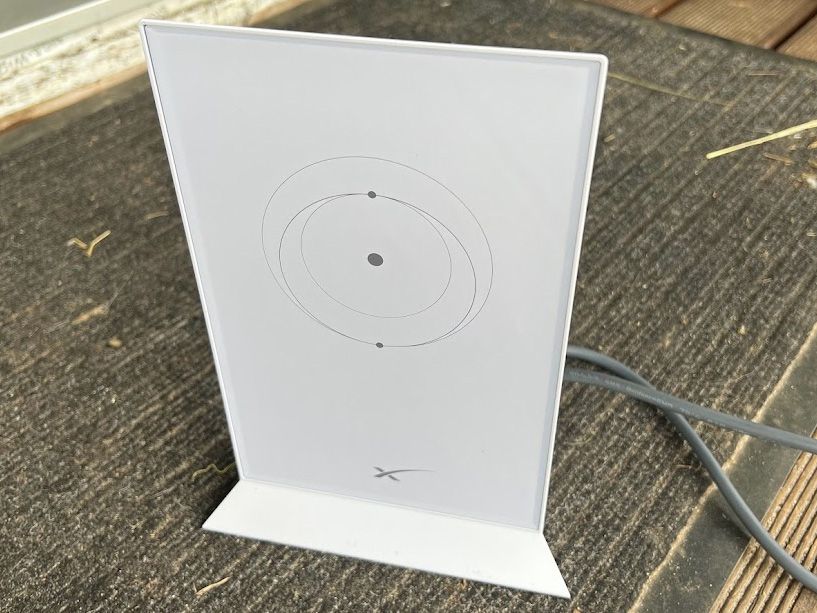 The setup is straight forward - put the antenna somewhere free of obstacles and plug the long cable into the router and then power the router. Then get the Starlink app and follow the instructions ... it took me like 2 minutes to setup the Wifi. After about two more minutes the antenna started to rotate and was trying to find satelites.

The app does not have a lot of options. There is some basic information about the outages, latency, usage and a speed test. The very first test gave me a download speed of 224Mbit/sec and upload about 15Mbit/sec. After about a week of testing I get on average about 150Mbit/sec download and 15-20Mbit/sec upload.

When I got to a point that I wanted to mount the antenna on my roof, I decided not to order an adapter from starlink shop because of the price... instead I got creative and tried to use what I have in my workshop. 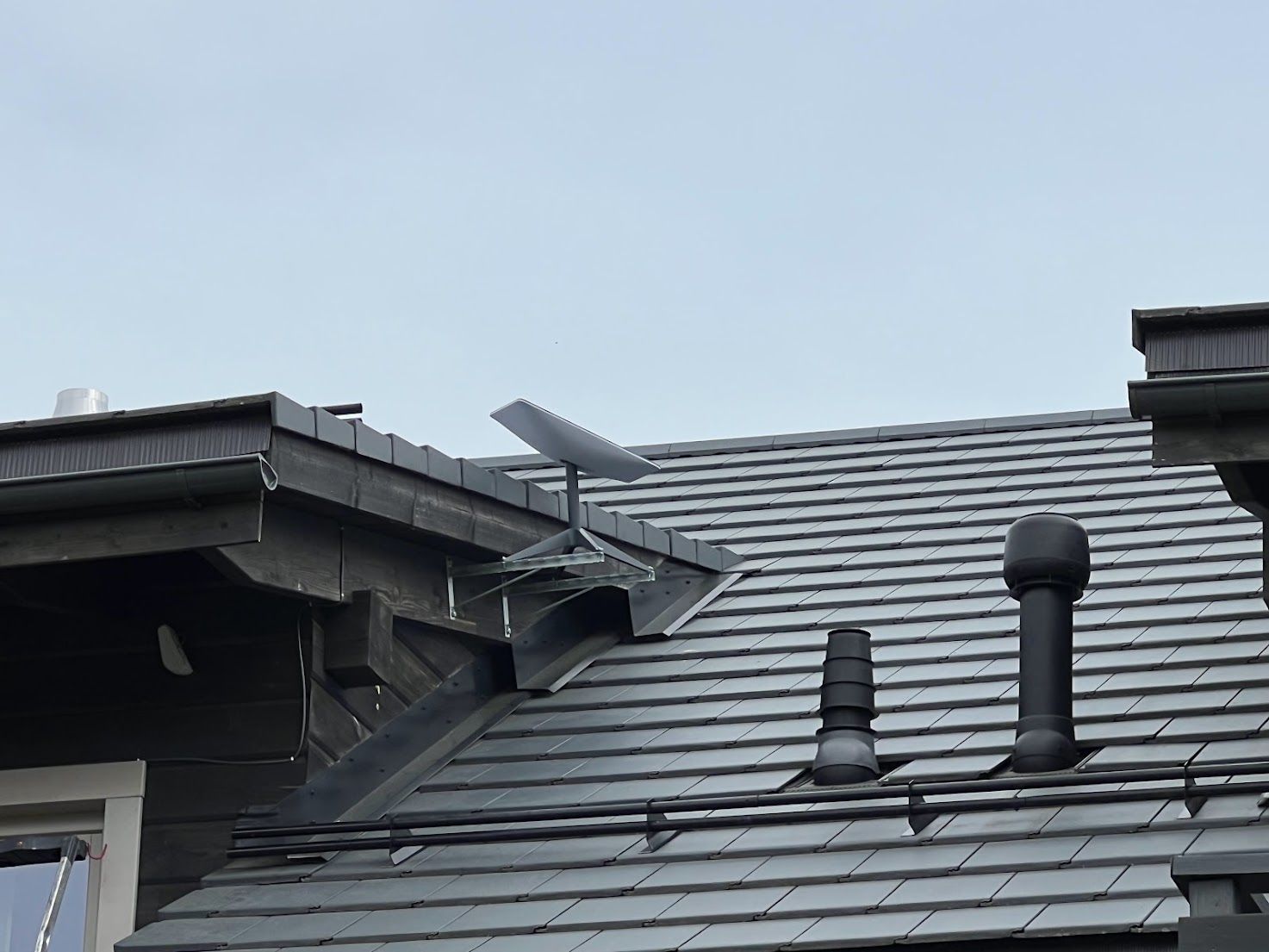 The end result was pretty good. I just hope that the dish will not turn to the north one day or it will bump into the roof, lol.

Now, about some cons. I don't understand why they decided to omit an ethernet port on the Wifi router. If you have already a local network and you just want to connect to the router then you will be forced to order an ethernet adapter for a whopping 40€ (includes tax and shipping). Without the adapter you can either connect to the router directly or you have to somehow connect your network through an wifi adapter to the router. I had a spare Mikrotik router which I used to connect to the Starlink Wifi, but I ran into issues with connection getting unstable after about half an hour. It just started to have around 70% packet loss and the only solution was to reboot the router by disconnecting power. After I received the ethernet adapter, the issue was gone. By default it still routes through the router and has an address in 192.168.x.x range, but you can disable it by switching on "bypass mode" in the app... therefore your LAN router will receive an ip address through DHCP directly from the dish which was in 100.x.x.x range. Bad news - it's still not a routable IP and is NATed.

The other cons is the price - for me it's 109€ per month. For comparison - you can have fiber optics 1Gbps for 20€ in the city or you can get unlimited 4G/LTE/5G for around 25€... only if you are in the reach. If you are not then Starlink might be the only option and at that point the price does not matter anymore if you NEED a good connection. For now I will stick with the Starlink and use available 4G as a backup. I hope that in the future the 5G network expands and reaches my remote location... I'll be happy to sell my Starlink then :) 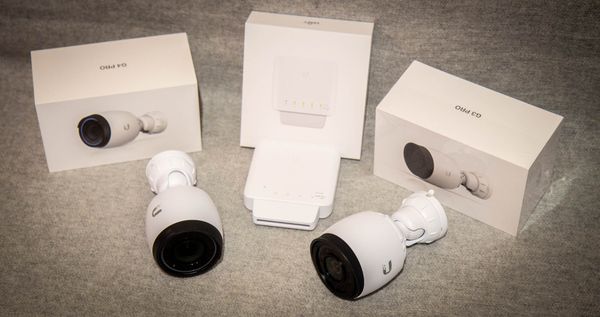 LED controller with missing memory chipAfter I moved to a house, I wanted to have LED lights around the roof for Christmas. I bought some cheap leds in the local store and mounted them around the house. Everything was great except one thing - after you power off the leds 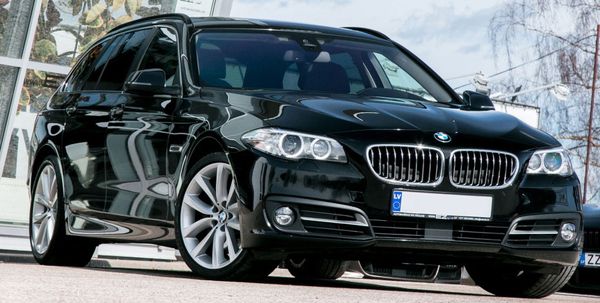 A while ago my sideview camera for my BMW 530d F11 started to fail. Sometimes after some heavy rainfall the camera started to malfunction and throw errors. Eventually it failed completely and each time I started up the car I got the annoying error telling me that the rear view